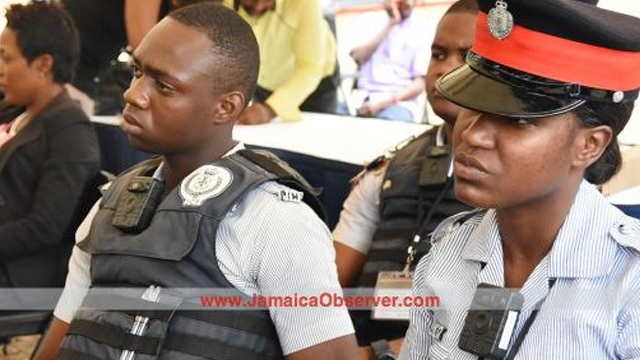 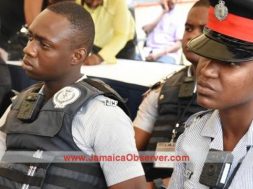 Last August, the (JC) was presented with 120 body cameras from the United States Government as part of a pilot project that is expected to improve accountability, human rights record and public trust in the nation’s police.

The overall project cost the US Government US$400,000. This, the Embassy said, covered the devices, installation, and training for use.

Minister of National Security Robert Montague, at the time, said the initiative is a significant investment in improving transparency in the conduct of police operations.