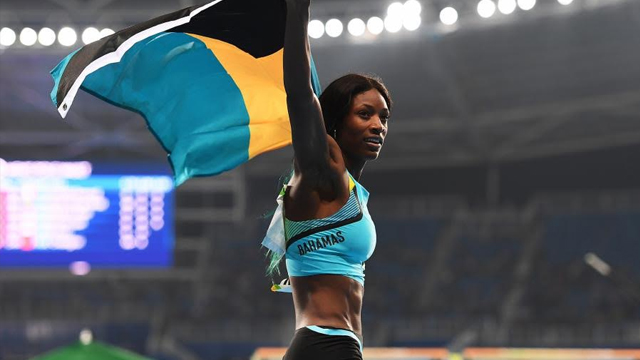 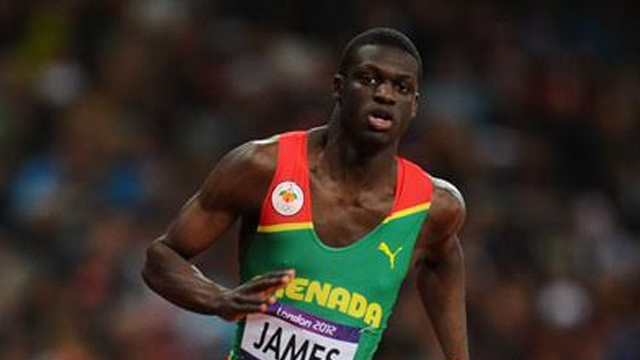 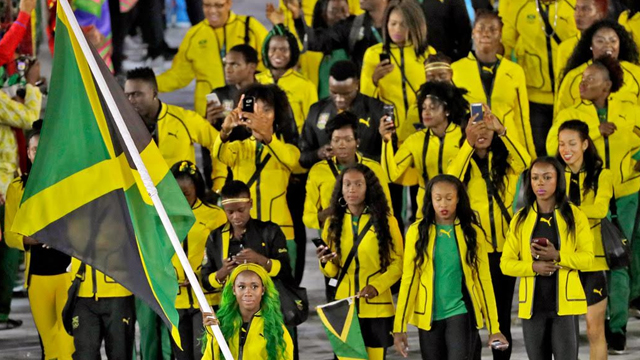 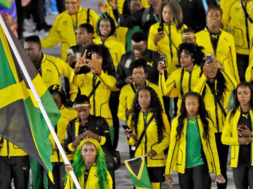 BRAZIL (Aug. 22, 2016) — High flying Jamaica has taken an unfamiliar position behind Caribbean neighbors Grenada and The Bahamas in the Rio Olympics medal table.

According to medalspercapita.com, a website that tracks the progress of nations at the Rio Games relative to size of their population, the tiny Eastern Caribbean island of Grenada is not only the most successful in the region, but in the world.

In an unfamiliar position, the Jamaicans have had to uncharacteristically settle for regional bronze, also finishing behind The Bahamas in the medal table.

Grenada has managed one silver, earned by Kirani James in the men’s 400 meters, as opposed to Jamaica 11 medals.

The Bahamas, who have claimed a gold medal, based on the performance of Shaunae Miller in the 400 meters, and a bronze from the 4 by 100-meter team, are second in the Caribbean list and third overall with a population of 194, 010 per medal. The Jamaicans are third in the table and sixth overall in the medal table.

0
0   0
previous Van Niekerk not just a Record Holder, he is Coached by a Grandmother
next Caribbean Under Watch for Heavy Rains