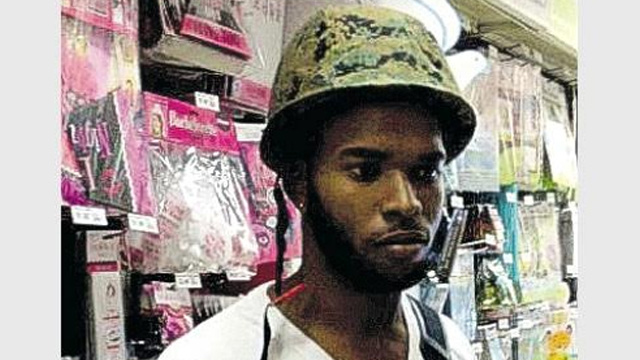 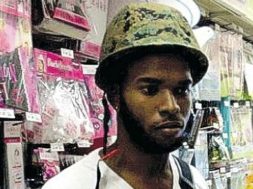 (Jan. 24, 2017) — The police in Jamaica, on Sunday, revealed that 27-year-old Lavrick Willocks, a St. James businessman who was arrested on lottery scamming charges, was extradited to the United States last Thursday.

Willocks, otherwise called “Lav”, and who lived at Tortuga Drive, Greenwood, St.  James, was wanted in the U.S. for the offences of attempt and conspiracy to commit wire fraud, wire fraud, mail fraud and money laundering conspiracy.

“Willocks is alleged to be one of the masterminds who ran a syndicate that defrauded several US citizens of over US$5 million in the illicit lottery scam. A warrant was subsequently issued for his arrest and extradition,” the Constabulary’s Corporate Communications Unit (CCU)) said in a news release.

“On Saturday, November 5, 2016, members of the Jamaica Fugitive Apprehension Team (JFAT) arrested Willocks at a hotel in Kingston and brought him before the Corporate Area Parish Court, where he waived his right to an extradition hearing and was ordered extradited,” the CCU said.

He was then transported to the Norman Manley International Airport, where he was handed to US marshals,” the CCU said.