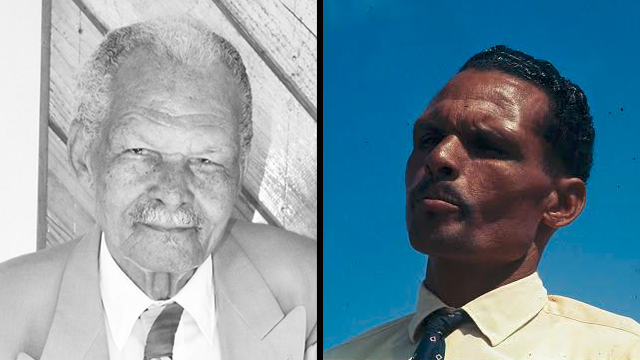 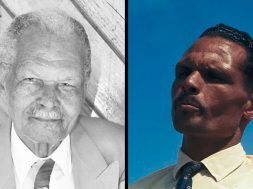 THG Network (Dec. 13, 2016) — Anguilla is in mourning, following the death of the “Father of the Nation” James Ronald Webster. Flags were flown at half-staff on Friday, Dec. 9, following his death earlier in the day, and all government offices were closed from 1:00pm.

Chief Minister Victor Banks spoke in an address on Radio Anguilla, on Friday, saying the nation is in a state of sadness. He said it is especially sad that Webster had died on the eve of the 50th anniversary of the Anguilla Revolution, due to be celebrated starting in 2017, and he is sorry he will not hear the many accolades he will be given on that occasion.

He said Webster had affected all Anguillans through his service and generosity, and thanked him for the humility of his leadership

Prior to serving as Chief Minister, Webster was designated Chairman of the Anguilla Island Council when the territory declared its independence from the St. Christopher- Nevis- Anguilla Government in 1967, through the Anguillan Revolution which he led.

Anguillans forced the Saint Kitts officials and police off of the island, due to alleged mistreatment of the public and governmental misuse of funds.

In a referendum held on 11 July, 1967, Anguillans voted overwhelmingly to secede from the Associated State and to become a separate Colony of Britain

After a decade of maneuverings, Anguillans received a new constitution in 1976, and in 1980, Anguilla was formally separated from Saint Kitts and Nevis and became a British Colony again.

Webster’s birthday, 2 March, has been celebrated as a public holiday in Anguilla since its proclamation in 2010.