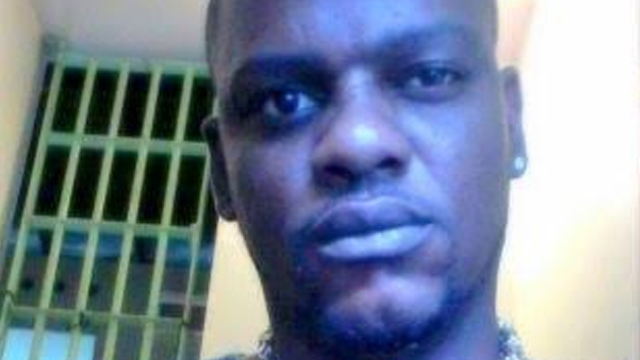 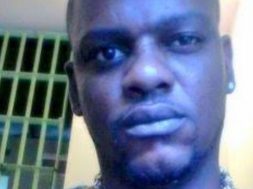 THG News has learnt that social media photos show Joseph, 40, clad in black and sitting in the driver’s seat of a bloodied vehicle.

According to bvinews.com, Joseph’s head rested “on the door closest to the driver’s seat. The window across from him is shattered” but, BVI Platinum News has reported a different version of the incident, noting that “Joseph had just exited a night club and was about to enter his vehicle when shots rang out.”

Joseph was reportedly recently released from Her Majesty’s Prison in the BVI.