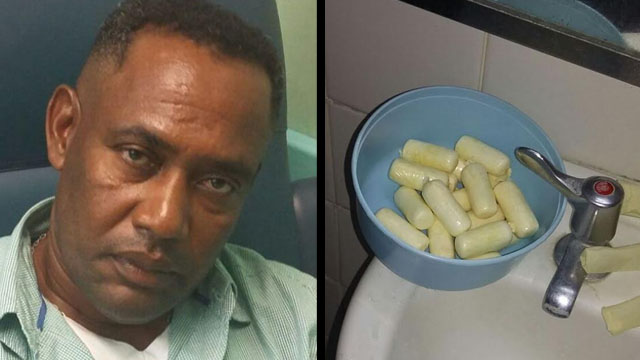 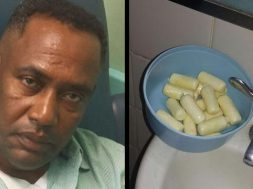 THG Network (Jan. 18, 2017) — Newtown resident, Julian Carty, has been remanded to Her Majesty’s Prison on St. Kitts after he was denied bail in connection with his Jan. 15 arrest at the Robert L. Bradshaw International Airport.
Carty has been charged, by the police, for the offences of possession of cocaine, possession of cocaine with intent to supply and importation of cocaine. It is likely that other charges will be laid.

The police force is reporting that Carty was “detained on arrival in St. Kitts on suspicion of possession of the illegal drug.” According to a release, investigations by officers and a medical screening at the Joseph N. France General Hospital revealed that he had ingested a number of pellets containing the drug. He passed the pellets at the hospital while he was under observation.”