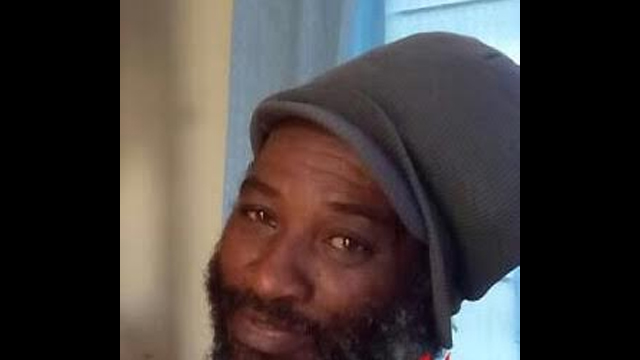 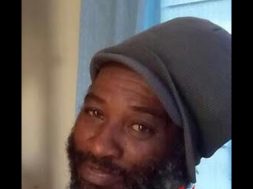 While the police confirmed the murder, last night, its Public Relations Unit did not reveal the victim’s identity until early this morning.

A resident of Taylor’s Village, St. Kitts, Christopher “received a single stab wound to the chest,” according to police.

The incident occurred sometime after 8:00pm.

One person is in police custody, assisting with the investigation.