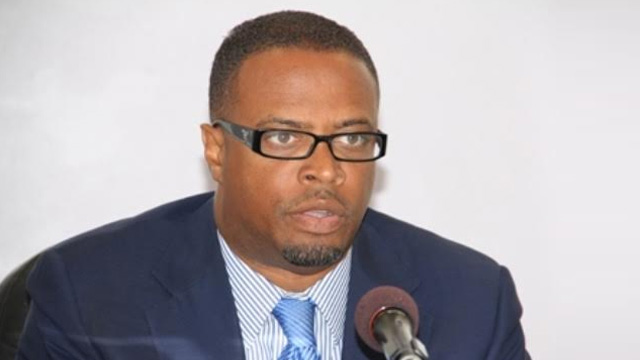 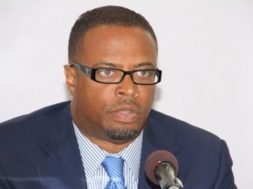 CHARLESTOWN, NEVIS (Aug. 30th 2016) — The state of health services on Nevis was among the discussion points, last Thursday, when the Nevis Island Administration (NIA) hosted the first in a series of town halls.

Deputy Premier and Minister of Health, Hon. Mark Brantley said boldly that while healthcare continues to be a tough issue, the island’s health services is better today than it was under the previous administration.

“Because healthcare is difficult and because any incident where people suffer is always going to be traumatic and emotional, the opposition has jumped on healthcare,” Minister Brantley said, adding that “if you hear them (the opposition) talk sometimes, you’d think that in the island of Nevis, we have the worst healthcare system in the world and so, I am here to tell you two things: the healthcare system that we now have in Nevis is no worse than it was under the NRP and in fact, it is much better than it was under the NRP.”

It is no secret that the opposing Nevis Reformation Party (NRP) had been very critical of Min. Brantley’s efforts as Minister of Health, with its main criticism being the absence of a working Dialysis Unit at the Alexandra Hospital.

Brantley advised, however, that his ministry had been focusing heavily on health education as according to him, they decided that they “must go out into the community” and “educate people about taking care of their health.”

“We’re trying to prevent people from getting sick or getting sick too early because we understand by time they get sick, that is where the real expense comes in for the country,” he explained.

The Health Minister claimed that Nevis’ Zika-free status is proof of the ongoing educational activities of his government as they “have spent quite a bit of money on (health) education.”

Among the achievements listed by Min. Brantley was the implementation of medical identification cards, the refurbishment of the Maternity Ward at the Alexandra Hospital, the construction of a new morgue, and the increase in the stock of medical consultants.