More than $3 Million left in Nevis by SIDF 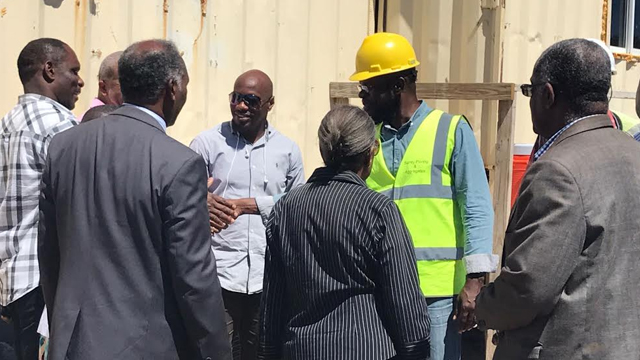 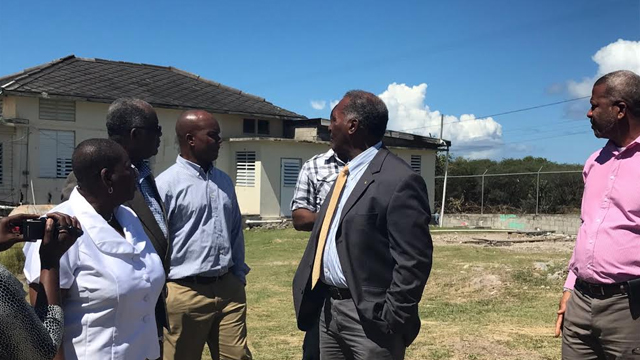 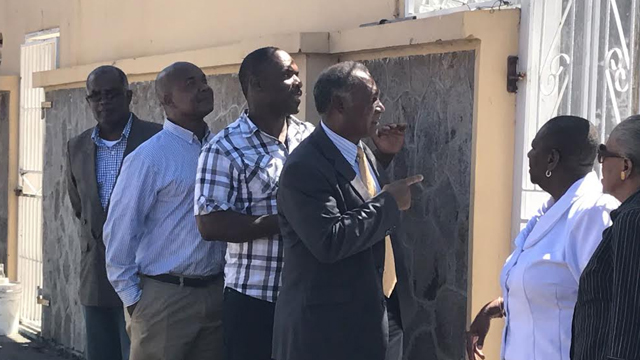 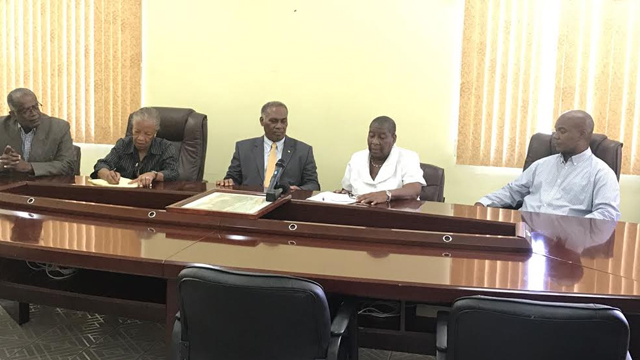 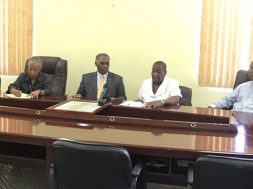 More than $3 Million left in Nevis by SIDF

The SIDF has made considerable contributions to those projects. Among the other Nevis-based SIDF-funded projects are work at the Long Point Port of $500 thousand, $2 million for the Vance W. Amory International Airport, $640 thousand for equipment at the Air Traffic Control Tower, $1 million for the Water Rehabilitation Project, $5 million for a generator at Nevlec, and $1 million for general sporting facilities.