More than Five Million Spent due to Passage of TS Erika 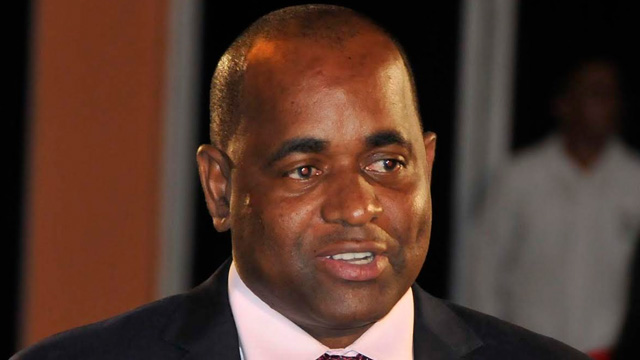 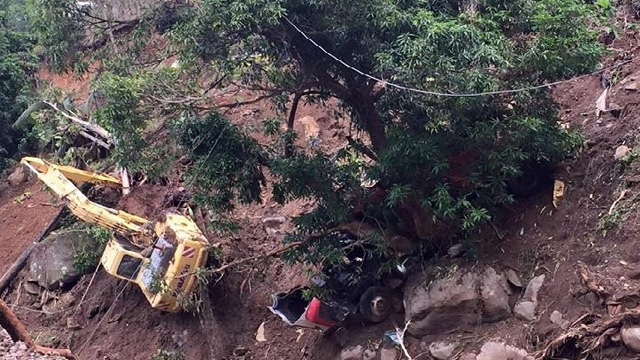 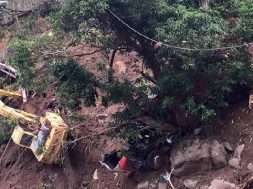 More than Five Million Spent due to Passage of TS Erika

DOMINICA (Aug. 29, 2016) — The Government of Dominica has already spent in excess of five million dollars to assist those who were affected by the passage of Tropical Storm Erika, on August 27, last year, officials have said.

At the same time, Prime Minister Roosevelt Skerrit has assured residents of storm-ravaged Petite Savanne, that the government will find the money to make sure they are resettled comfortably.
Members of the Cabinet met with the residents of Petite Savanne on Monday evening.

Chairperson of the Social Services and Welfare Committee, Justine Charles said that 191 families were evacuated from the community when it was deemed unsafe after the passage of the storm.
She says $698, 000 was spent to accommodate the evacuees in guest houses; $700, 000 on renting private homes; and more than $1 million to feed the evacuees.

“We can safely say that government has spent in excess of five million dollars just to cushion the impact of the storm on all those who were affected,” she explained.

Meanwhile, Skerrit gave the assurance that money will not be an issue in resettling the residents at their new homes in Bellevue Chopin. The Prime Minister pointed out that the government has a biblical and Christian duty to help those in need.

In July 2016, the government signed a contract with Montreal Management Consultants for the building of homes for the resettlement of the people of Petite Savanne in Bellevue Chopin.