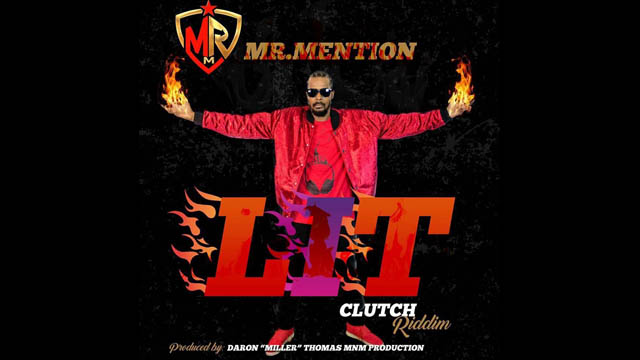 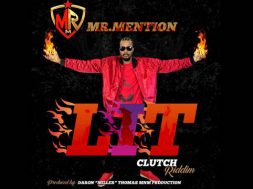 Mr. Mention, whose real name is Gregory Hobson, is not known to disappoint his fans when it comes to his music and performances. His new song, “Lit”, was produced by Daron “Miller” Thomas on the Clutch Riddim.

Mention’s band will be performing at the first ever Culturama Wet Fete, on July 21st at De Cultural Village. That event will be hosted by DJ Woodis of Extasy Sound.