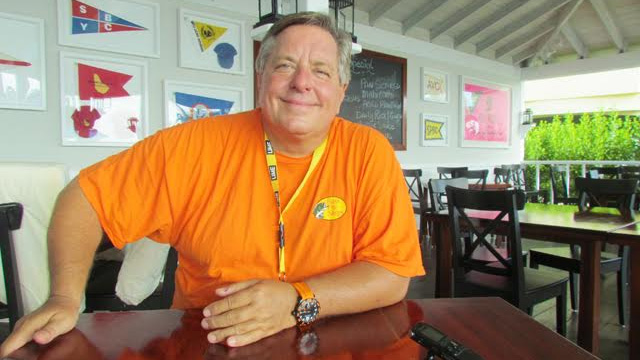 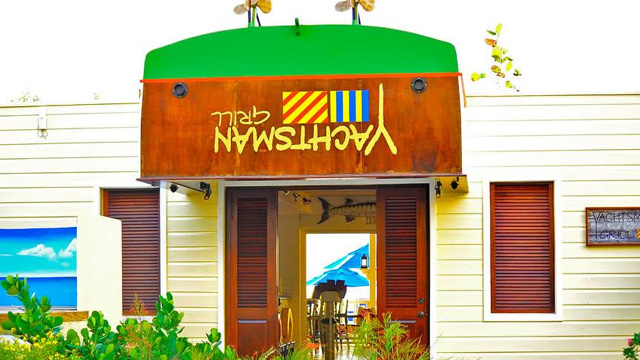 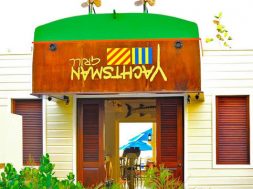 Greg and Evelyn Slagon, who have owned the restaurant at two locations for the past eight years, have announced in an online publication ‘Nevis Coconut Telegraph” that the property has been sold to Dan Jensen of the Indian Summer, Turtle Time, RAMS Food Court group of restaurants.

The acquisition brings to five, the number of restaurants owned by the group, which owns the newly opened “Alladins” and “Turtle Wok” at the RAMS Food Court.

The Slagons said of the new owners: “We believe that they will take it to the next and higher level on Nevis.”

-1
0   1
previous The Bank of Nevis Appoints New Board Chairman
next Jamaican Busted, Cocaine in Beef Patty