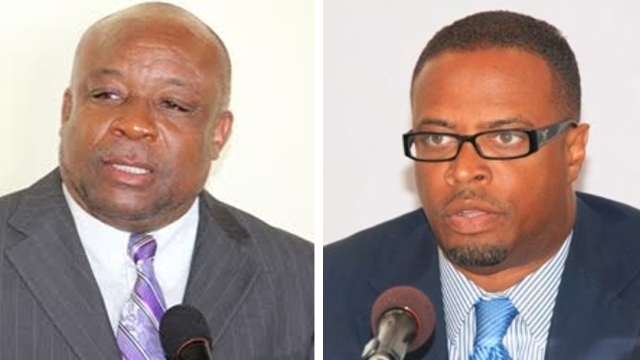 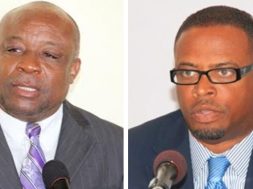 CHARLESTOWN, NEVIS (Sept. 7 2016) — The Nevis Island Administration (NIA) will not be having a town hall on Thursday, as some Nevisians were expecting.

Recently, THG News reported that plans were being made to host a town hall this week, the second in a series. However, after not much talk about that event THG News reached out to the NIA’s Cabinet Secretary, Stedmond Tross who told our reporter, on Wednesday, that his team is focused on Independence-related activities and will not be hosting a town hall this week.

Meantime, the last town hall, held two weeks ago in the St. James Parish, created quite a stir.

The island’s Health Minister and Deputy Premier, Hon. Mark Brantley lauded his staff within the Ministry of Health for its dedication. He said the opposition comments on healthcare because health-related matters can be emotional.

He also revealed that while the opposition claims that Nevisians have to travel to other islands to receive healthcare, there are nationals of other islands who visit Nevis for medical treatment.

“Often times when you hear the attacks on the healthcare system: oh, everything they got to go St. Kitts, but I invite all of you to go to the hospital. You would be amazed how many Kittitians are coming to Nevis for treatment at our hospital in Nevis, how many people from Antigua and elsewhere are coming here for treatment,” Brantley explained, adding that “nothing is wrong with that. It merely demonstrates that our hospital and our healthcare sector is as good, as good as any other around.”

Minister Brantley was at the time speaking, with pride, of the services offered by Dr. Geoffrey Liburd and Dr. Dwayne Thwaites.

Since that town hall, Nevis’ Former Health Minister Hensley Daniel has weighed in on healthcare on the island. This week, during an interview with Freedom FM on St. Kitts, Daniel said there is no policy direction coming from the Concerned Citizens Movement-led Nevis Island Administration.

“Where is the evidence? All I will say is that everything begins with evidence. He must provide the evidence on those,” Daniel stressed, just moments before he reflected on Minister Brantley’s criticisms of the former Nevis Reformation Party-led Nevis Island Administration.

Health and other issues will be in the spotlight in the coming months as THG Network rolls out its Decision Desk, a show that is expected to look at politics in the Caribbean region, with emphasis on Nevis as the recent heavy presence of politicians in the media suggests that an election may be called soon.