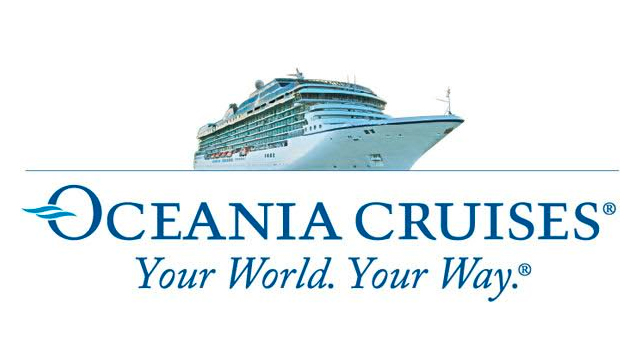 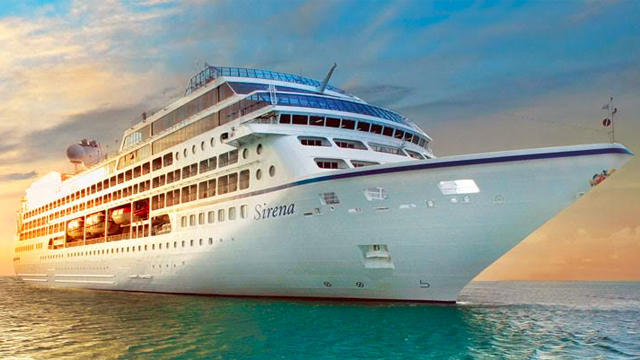 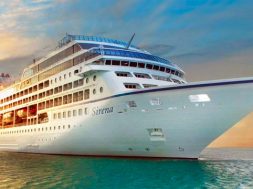 (Feb. 20, 2017) — Oceania Cruises, the world’s leading culinary- and destination-focused cruise line, has announced an additional series of journeys to Cuba, in November and December this year.

Ranging in length from six to 13 days with departures from Miami in November and December, these voyages include the line’s first calls to Cienfuegos and Santiago de Cuba, in addition to Havana.
The fall cruises will be offered on Insignia, which caters to 684 passengers, with the first trip departing Miami on November 14.

“There is tremendous demand from consumers for voyages to Cuba and our inaugural voyages to the island have been a sell-out success,” stated Bob Binder, President and CEO of Oceania Cruises.

“An Oceania Cruises voyage is the best way to experience all Cuba has to offer with nine UNESCO World Heritage Sites, warm and welcoming people, and a burgeoning culinary scene,” the President added.

All voyages and excursions will fully comply with existing us federal regulations.