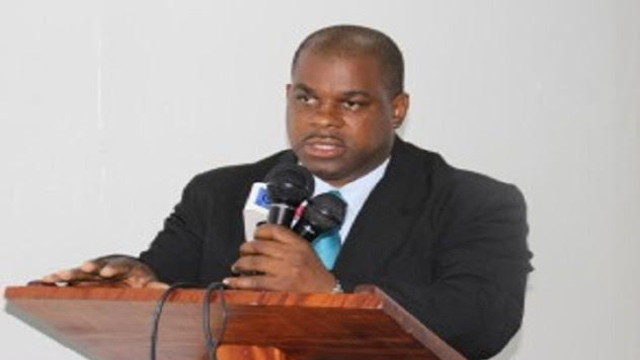 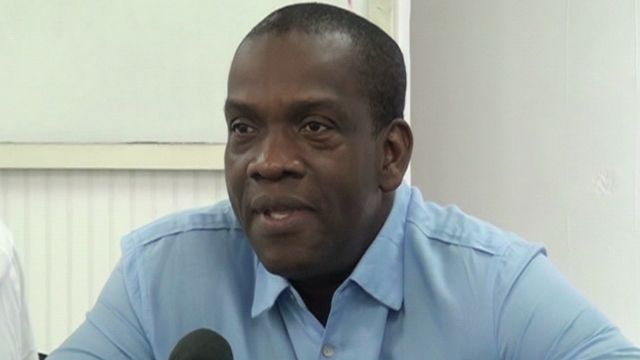 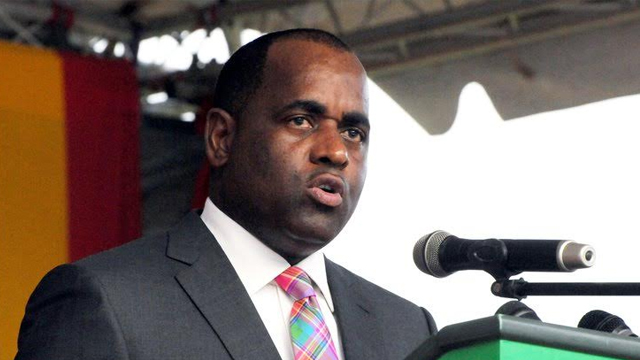 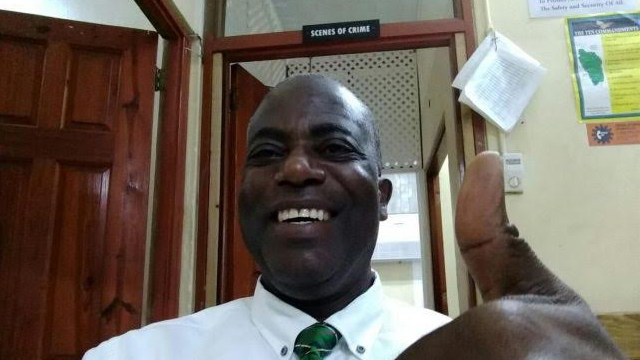 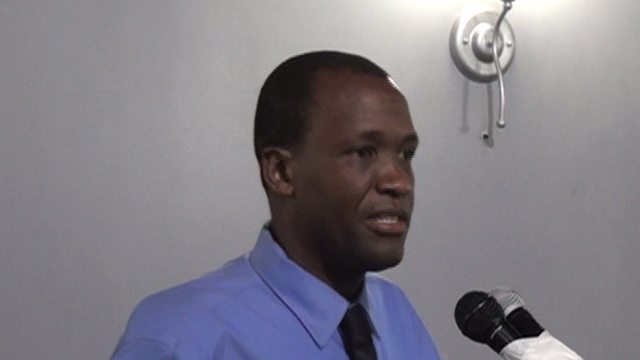 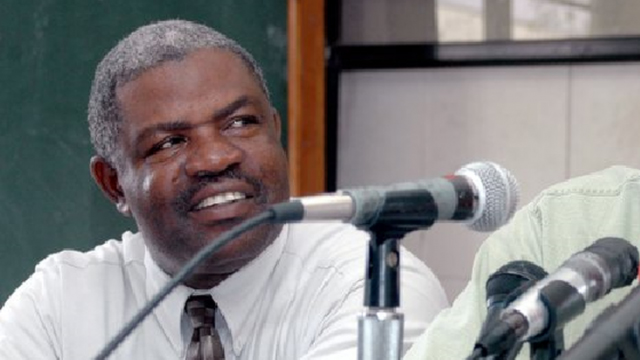 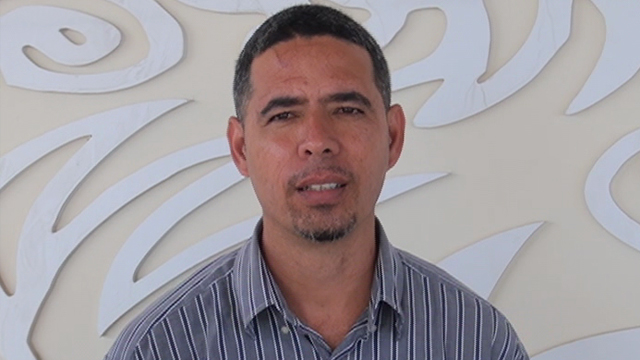 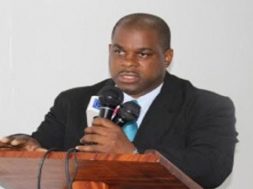 THG Network (Feb. 20, 2017) — Early this morning (Monday), members of the Dominica Constabulary donned military clothing and ransacked the house of the Honourable Joseph Isaac, Member of Parliament for Roseau Central. They then arrested Isaac and took him to the police station in the capital.

Reports indicate that Isaac’s arrest was in connection with the spate of violence that erupted after the opposition parties held a rally to protest corruption in Dominica and demand the resignation of Dominica’s Prime Minister, the Hon. Roosevelt Skerrit, on Feb. 7.

The police have pledged to assiduously investigate the numerous breaches of peace that occurred after the meeting. However, Lennox Linton, Leader of the Opposition United Workers Party (UWP) has accused police of carrying out a witch hunt on the orders of Prime Minister Skerrit. Skerrit claimed publicly that there was an attempt to overthrow his administration.

Isaac’s arrest brings to seven the number of members and supporters of Dominica’s opposition parties who have been taken into custody by police for the year.

First was Dr. Sam Christian, who was charged with a misdemeanor arising out of a meeting that was held in 2015. After Feb. 7, the police arrested Oswald George, a young political activist and vocal UWP supporter, Senator Dr. Thomson Fontaine, Johnson Boston the General Secretary of the Dominica Freedom Party (DFP) and the person who drove the truck that provided the Public Address (PA) system for the rally. All four were released without charge. Claudius Sandford, Former Deputy Political Leader of the UWP, was also arrested briefly and charged with causing an obstruction.

Opposition members have hotly denied that there was any attempt to overthrow the legitimate Government of the Commonwealth of Dominica, citing as evidence, that police have so far found no evidence of any links between opposition members and the violence.

A crowd of Dominicans calling themselves ‘Patriots of Dominica’ gathered outside the Central Police Station to demand the release of Joseph Isaac.

THG is following that story, and will give you updates as it develops.
END