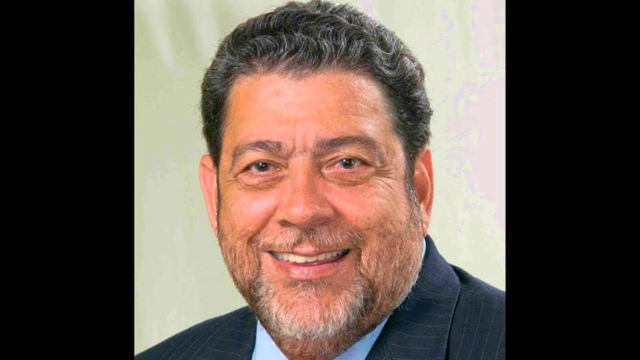 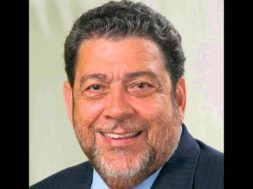 (Jan. 30, 2017) — A United States-based St. Vincent and the Grenadines national has been freed of charges that he made threats to murder Prime Minister, Dr. Ralph Gonsalves.

Senior Prosecutor Adolphus Delplesche said the prosecution had withdrawn the charges against Paul Scrubb, because of a lack of evidence.

Scrubb, who was arrested at the E.T Joshua Airport in July 2016, as he was about to return to the United States after a five-week vacation, had been charged with making threats to murder Prime Minister Gonsalves and members of his family and making seditious utterances.

“We couldn’t sustain the charges,” Delplesche told the Caribbean Media Corporation after he had earlier informed Chief Magistrate Rechanne Browne Matthias that the prosecution was not proceeding against the accused.

The prosecution had alleged that Scrubb, a calypsonian, who uses the stage name “I-Madd”, between December 9 and 31, 2015,” maliciously sent or uttered threats to kill, to wit, ‘Ralph Gonsalves should be assassinated, also his whole damn family period … blessed love” contrary to criminal code”.

He was also charged that with uttering “seditious words that “Ralph Gonsalves should be assassinated, also his whole damn family period”.