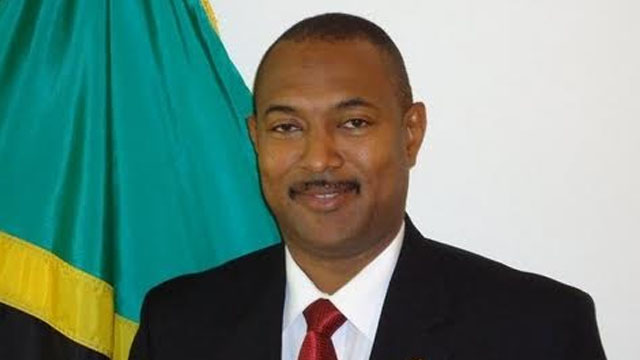 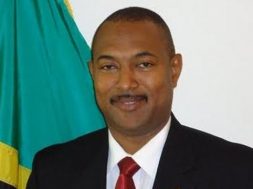 THG Network (June 22, 2017) — St. Kitts and Nevis’ Commissioner of Police, Ian Queeley, is openly “appealing to members of the public to take their social responsibility more seriously and cease from the manufacturing and distribution of fictitious incidents of criminal activity in social media.”

That call was made on Monday (June 21) after social media postings suggested that there was a robbery incident at Western Union, a shooting incident in Keys/Cayon, and the murder of a female. According to the police, those reports were all false.

“After an unfortunate incident at the Joseph N. France General Hospital, to which the Police responded and quickly apprehended a suspect, a number of social media postings began to circulate indicating other events across the island,” the police said in a release.

According to the police, “all reports of incidents of crime are investigated by the Police, and it takes resources to respond.”

“A team of officers were dispatched to the Keys/Cayon area in response to these reports and did extensive searches only to find no evidence to support the claims. Resources were also expended to verify the validity of the other stories,” Commissioner Queeley is quoted as saying, adding that “We all have a huge moral and social responsibility when using social media. Before you press the button to send, verify if the incident is true and consider the potential consequences of your messages on the community. Persons need also to be compassionate, respectful and show empathy to victims of crime.”