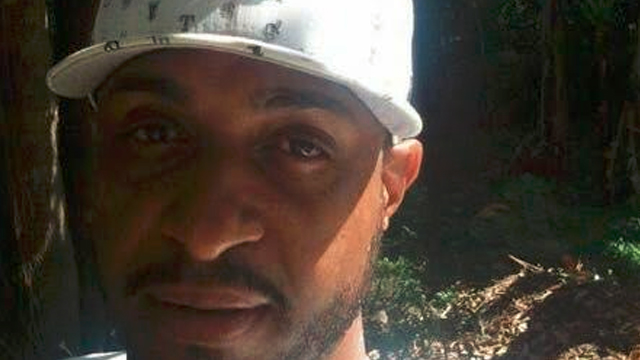 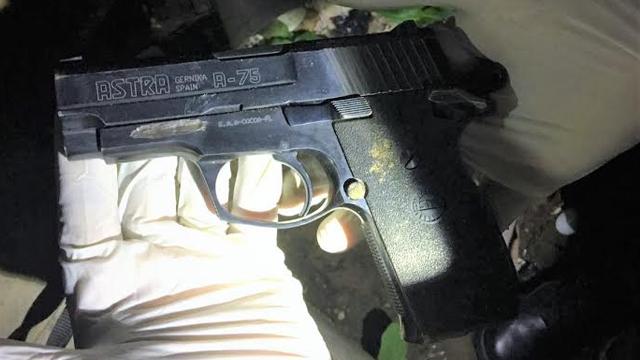 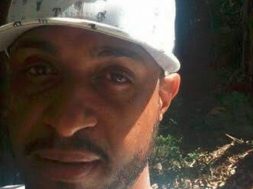 On Sunday, via the social networking site, Facebook, THG News reported that Gumbs was found dead.
We have since learnt that a friend of the deceased was concerned that Gumbs had not been seen for two days and subsequently made a report, at about 10:45am on Sunday, to the police station. The police, in response, visited Gumbs’ Church Ground home and found his lifeless body.

THG News understands that Gumbs’ body was bloated. It is believed that he had been dead for some time.
Gumbs received at least one gunshot wound to the head. His death is the first homicide for the twin-island nation, this year.

In related news, despite early morning rumours of a body being found on St. Kitts, the police say they do not have information to make a confirmation.

Meantime, an individual is in police custody on St. Kitts for Friday night’s seizure of one Astra Gernika .45 calibre pistol, seven rounds of ammunition, and illegal drugs.

According to a release from the Public Relations Unit of the Royal St. Christopher and Nevis Police Force, on Friday night (Jan. 27) at the Basseterre Bus Terminal, “a person of interest was stopped and searched on suspicion of possession of illegal drugs, firearms and ammunition.”

“A small quantity of marijuana was found,” the release reads, adding that “During the search, the illegal firearm was discovered in close proximity to the individual.”

THG News understands that the firearm is being analysed by the Force’s Crime Scene Unit.

0
1   0
previous Violent Weekend for the People of Guadeloupe
next Paul Scrubb Freed on Charges of Threats to Murder Dr. Gonsalves