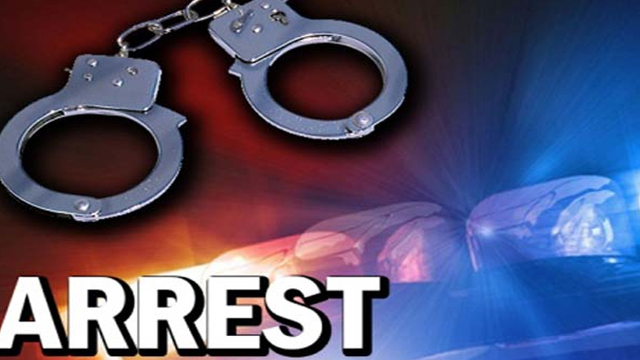 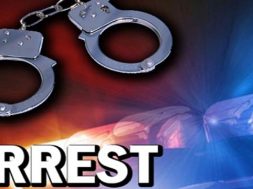 (July 26, 2017) — A junior ranking police officer in Antigua and Barbuda, who is in his 40s, has been accused of the sexual offence of incest, and was in custody being questioned by his colleagues up to Tuesday night.

It is alleged the corporal of more than 20 years had unlawful sexual intercourse with his daughter, who is 11 years old.

According to sources close to the matter, the incident had allegedly been ongoing for some time but only recently came to light, after the child reported it to a relative.

According to the Sexual Offences Act, “A person commits the offence of incest knowing that another person is by blood relationship, his or her parent, child, etc.”

The legislation said, “It is immaterial that sexual intercourse referred to under subsection (1) was had with the consent of the person. A person who commits the offence of incest is liable on conviction to imprisonment for life, if committed by an adult with a person under fourteen years of age.”

This same Act bars publication of the suspect’s name prior to conviction, unless he waives that right.
A senior ranking officer reportedly told OBSERVER Media that the corporal last performed duties at the St. John’s Police Station on Sunday morning and was immediately removed from active duty after the report was filed Sunday afternoon.

Police Commissioner Wendel Robinson confirmed the matter is under investigation and said further action will be taken where and when necessary so that the “chips will fall where they may.”

The top cop did not provide further details except to say that up to late Tuesday, the officer had not been charged.