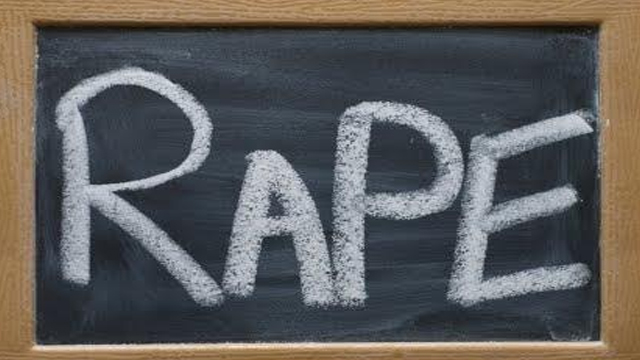 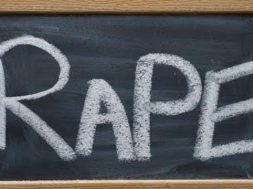 (Nov. 2, 2016) — The policeman who fled Antigua, last month, after he was accused of kidnapping and raping a 13-year-old girl was expected to make his first court appearance today.

Police sources revealed, Tuesday, that the officer would have had to answer to charges of kidnapping and sexual misconduct of a minor.

The officer was charged on Monday, hours after he was taken back to the country from his native St. Vincent & the Grenadines.

St. Vincent’s Police Commissioner, Renold Hadaway, confirmed that the lawman turned himself in to a police station in St. Vincent, on Monday morning.

He surrendered in the presence of his lawyer and was later flown into Antigua under escort.

A release issued by the Communications Unit of the Royal Police Force of Antigua and Barbuda, on Monday, said the officer was in custody and was assisting with the investigations.

There was a public outrage following news that the officer had absconded days after the alleged victim reported the matter to the police.

The father of the minor also alleged a police cover up in the matter, and vowed to do all in his power to ensure that the matter was thoroughly investigated.

Calls were also made for the resignation or suspension of Police Commissioner Wendel Robinson, over the matter.