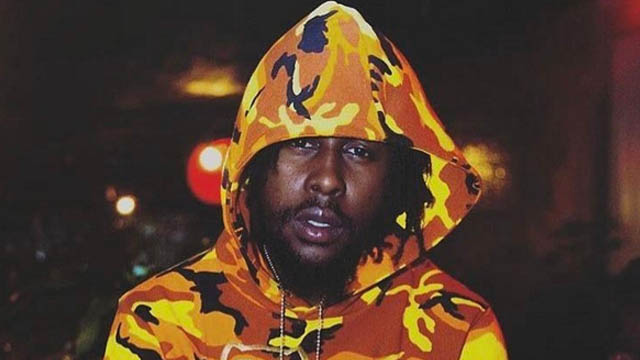 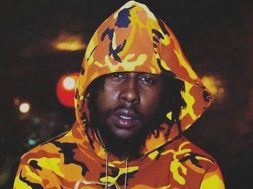 (July 21, 2017) –Jamaican dancehall artiste Popcaan, has been granted a United States visa and a work permit and will be performing at the highly anticipated Redbull Culture Clash 2017 in Atlanta.

Popcaan, who was invited to defend the Red Bull Culture Clash title he helped to win last year at the world’s biggest music battle, inspired Jamaica’s sound clash culture. The ‘Unruly King’ will be performing at the Culture Clash on August 25, at 787 Windsor in Georgia.

For the Red Bull Culture Clash, the crowd will decide the winner. Popcaan has stepped out of the genre and expanded his repertoire since recording one of the best dancehall albums of the past few years with “Where We Come From” in 2014 — a collection of tracks that showed how versatile he could be within the genre.