Home e-Stories Premier Amory Thanks DGG for Service
e-Stories
May 3, 2017 0

Premier Amory Thanks DGG for Service 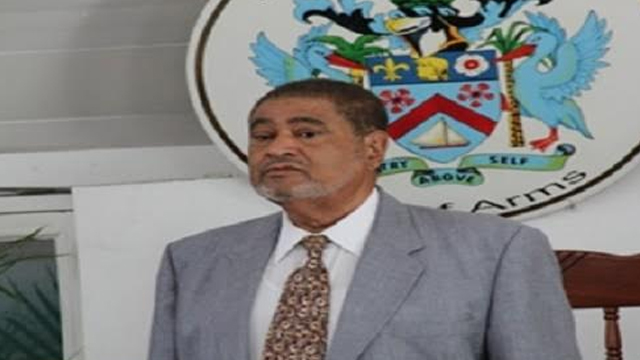 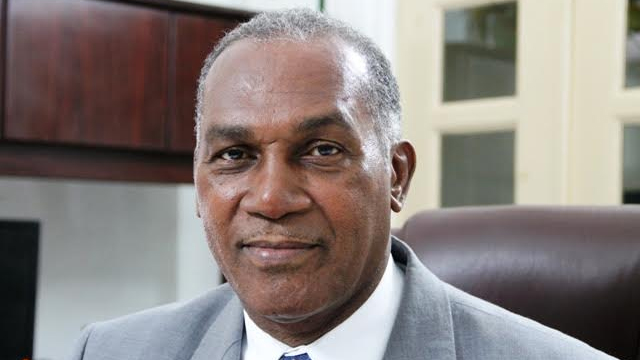 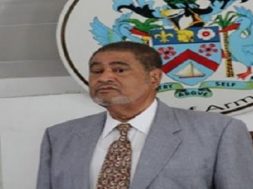 Premier Amory Thanks DGG for Service

THG Network (May 3, 2017) — Premier of Nevis, the Hon. Vance Amory has thanked retired Deputy Governor General His Honour Eustace John for his service to the people of Nevis.

His Honour Eustace John has tendered his retirement notice with effect from May 01, 2017.

In a television address aired Tuesday night, Amory said the Governor General, on whose behest he holds the post and who is responsible for making the appointment, has accepted the retirement notice of His Honour Mr. Eustace John.

He said the Nevis Island Administration (NIA), is mandated to recommend someone to fill this position.

“After 23 years, Mr. John’s service is duly noted and I want to go on record as offering my congratulations to him on his retirement but also, to offer my own gratitude to him for the work he has done for and on behalf of the Nevis Island Administration and the people of Nevis,” Amory said.

Amory said in the ensuing months, the Nevis Island Administration will give careful consideration to the selection of the next person to fill the role of Deputy Governor General.