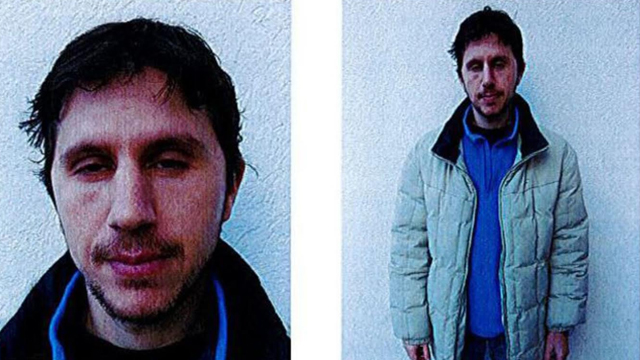 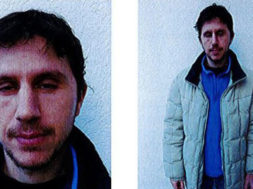 MARTINIQUE (Aug. 25, 2016) — An alleged Jihardist, linked to Al Qaeda, who was on the run since July 27, was finally arrested on August 22, in Morne Rouge, Martinique.

Several media companies have reported that Rachid Rafaa, 40, was found in a bungalow, where he had been held under house arrest.

“He came back occasionally to retrieve food in the evening, where he was staying, and then off again to the mountain woods,” a witness told the local television station.

Rafaa was under house arrest in the town since May 15, 2014, an administrative decision taken in the context of a ministerial deportation order.

The Moroccan is said to be linked to a senior member of the Islamist Militant Organization (I.M.O) which aims to overthrow the government in Algeria.

It is reported that Rafaa used his computer skills to disseminate information on the Internet, on behalf of Al Qaeda, in Islamic Maghreb.

However, he had denied having any links to the Jihardist movement, and said he thinks he is being targeted because of his support for the cause of Western Sahara.

Raffa, who had previously fled to France, was arrested there in 2009 and transferred to Martinique after the European Court of Human Rights decided not to extradite him to Morocco, for fear he may be tortured.