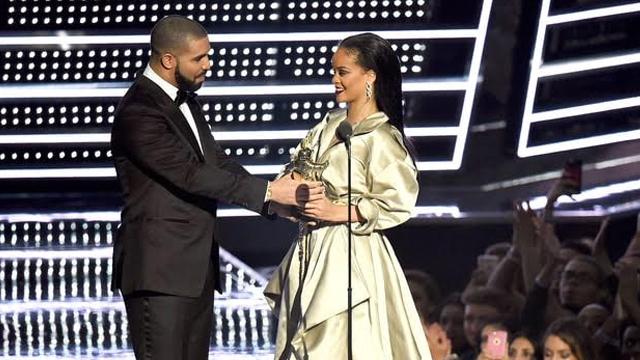 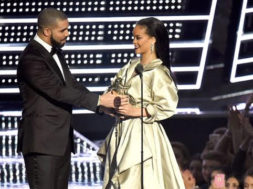 The VMAs, according to Clevver News, is MTV’s version of a Lifetime Achievement Award.

Upon accepting the award, which was presented by rapper Drake, who confessed his love for the Caribbean beauty, Rihanna spoke of the pride she feels to be from Barbados and how proud her island must be of her accomplishments.

“It’s such an amazing moment in my career,” she said, adding that when she thinks about the award, the island of her birth comes to mind.

“When I think about the Vanguard Award and receiving this tonight, all I can think of was my country. They’re going to be so proud. This is the first Vanguard to land anywhere close to my country and so my success, it started as my dream but now my success is not my own. It’s my family’s, its my fans’, it’s my country’s, it’s the Caribbean as a whole, it’s women, black women, so many people feel like their little piece is such a major part of this puzzle and I have to thank you guys for supporting me over and over,” Rihanna explained.