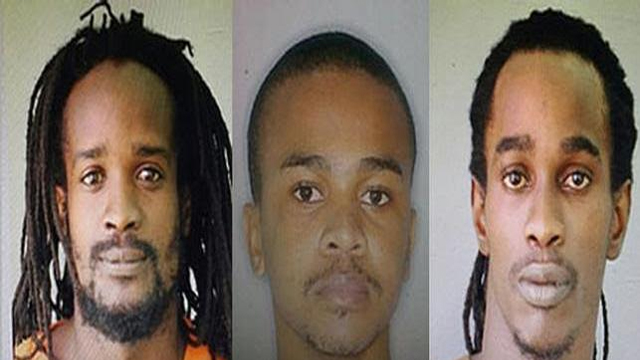 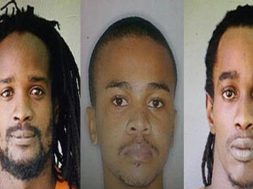 While not much information surrounding the case has been provided by the police, THG News has confirmed that the men, who stood trial for the Offence of Murder, were found guilty at the Basseterre High Court.

Queeley, who apparently went missing on Jan. 27 2011, was not found until Nov. 14, 2013. His remains were discovered in Challengers Mountain, St. Kitts during a joint operation by the Royal St. Christopher and Nevis Police Force and the St. Kitts-Nevis Defence Force.

According to a release issued, in 2013 by the police force, the remains were “not new and appear to have been there for years.” An updated release a few days later named Simmonds, then 27; Riley, then 23; and Murray, then 26; as suspects who had been formally arrested and charged with Queeley’s murder.

In 2015, it was revealed that the trio would have to stand trial at the Sept. 2015 Criminal Assizes, following a decision made at the preliminary inquiry.

Another media house is reporting that the convicts’ mothers “burst into tears while the three young men seemed unfazed” during the delivery of today’s verdict.

Justice Trevor Warde QC ordered social inquiry reports for the convicted men and set a May date for sentencing. The men have been remanded to Her Majesty’s Prison.