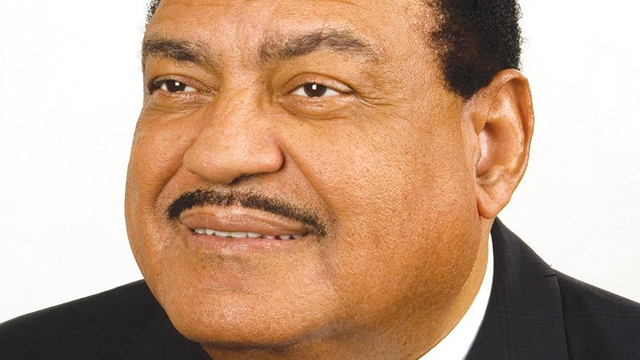 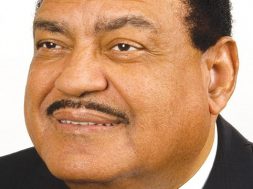 The 78-year-old politician was rushed from his home to the Medical Services Associates Clinic in an ambulance on Friday evening and was said to be weak, in a semi-conscious state and experiencing fatigue, pain and loss of appetite, at the time.

THG News understands that he has been hospitalised twice in recent years because of unstable blood sugar levels.

Late Sunday, his daughter, Rika Bird, told Observer Media, “he had a bad bout of the flu, was severely dehydrated and was running a fever and because he is extremely diabetic the doctor is not taking any chances.”

Bird said she spoke to her father several times last week and didn’t realise he was still running a temperature.

Two weeks ago, when Sir Lester was required to attend court for the appeal involving several Antigua Barbuda Labour Party officials, including himself, the court was told he could not make it because he was ill.

His condition at the time had to do with his chronic sports-related back problem which has been described as debilitating, and has made walking extremely difficult to near impossible.

Sir Lester’s health is in the care of five government-paid assistants who were hired since June 2014.

A decision of July 23, 2014 shows that Cabinet approved the employment of two personal aides, two secretaries and one housekeeper to be at his service.