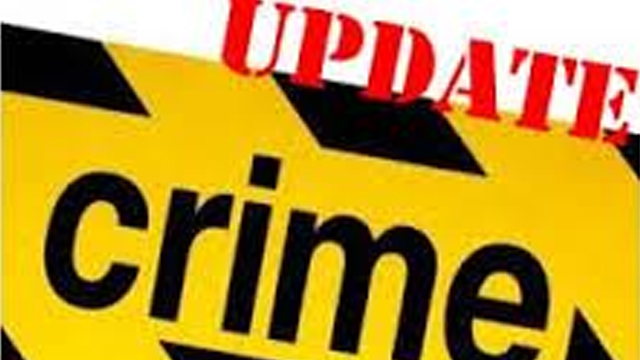 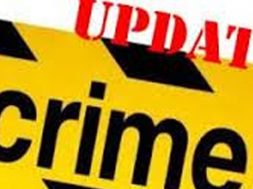 THG Network (Nov. 7, 2016) — Police in St. Kitts have retrieved a motorcycle that had been reported stolen.

On Saturday, the Royal St. Christopher and Nevis Police Force, through a release, announced that the motorcycle and a .9mm air pistol were seized during the execution of a search warrant, by members of the Frigate Bay Police Station and the Special Services Unit (SSU).

That operation occurred in Conaree and the Force said then that two persons were in custody.

We are tracking that story.

Meantime, early yesterday (Sunday), the Force began investigating an incident of “shooting at with intent” which occurred in the area of Fiennes Avenue and Cayon Street on St. Kitts.

According to the Force’s Public Relations Unit, initial investigations revealed that an occupant of a vehicle was shot at by an assailant while making a stop in the area.

While no one was injured, two persons are said to be in police custody.