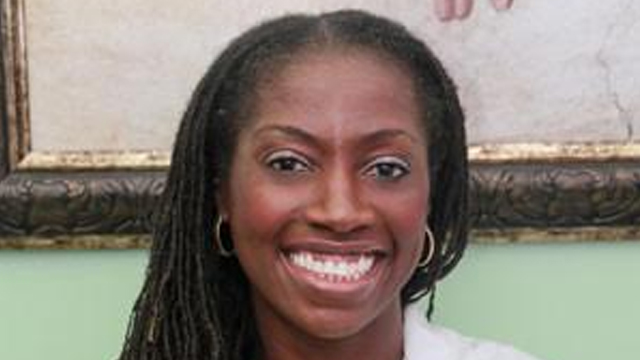 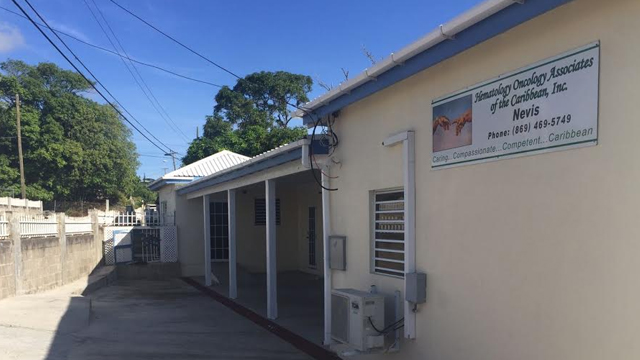 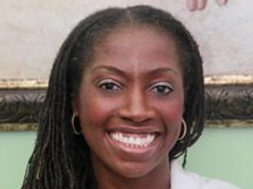 THG Network (Nov. 9, 2016) — Dr. Erole Hobdy, who is an Oncologist and Hematologist based in the Virgin Islands, has debunked claims that there is no Cancer treatment center in St. Kitts-Nevis.

A Nov. 6 2016 article, posted on the website timescaribbeanonline.com, with the headline “St. Kitts-Nevis Just Weeks Away From Historic Opening of First Ever Cancer Treatment Center” is inaccurate according to Dr. Hobdy, as she has had a cancer treatment center on Nevis since 2013.

“We had our grand opening with the people in the Government, Ministry of Health, were present and we’ve been treating patients with chemotherapy there,” Dr. Hobdy told THG News, adding that she has an Oncology Nurse in the office who “has over 20 years of experience.”

Noting that her center was established on Nevis in February 2013, Dr. Hobdy said she has “had a lot of patients come over from St. Kitts to get treated.”

She said while she is happy that there will be more treatment options for cancer patients, the reality is, her Nevis-based center has been in operation for more than three years.

“It is fully operational. The Oncology Nurse is actually there fulltime and I’m an Oncologist in St. Thomas but I do travel to Nevis on a regular basis to see patients. We administer chemotherapy treatments there on a regular basis so it’s been fully operational since February 2013, so for the last three and a half years. Actually, most of our patients do come over on the ferry from St. Kitts,” Dr. Hobdy said.

However, Medical Chief of Staff at the St. Kitts-based Joseph N. France General Hospital, Dr. Cameron Wilkinson is quoted in the Times Caribbean article as saying establishing the new center “eliminates the cost of airfare, the cost of hotel stay, the cost of other family members traveling with [the patient], so right away you have cost benefits there,” adding, “we will have our Oncologist here on island.”

Dr. Hobdy said she was quite surprised to learn of Dr. Wilkinson’s comments as he and other doctors had often referred patients to her center on Nevis. She added that Nevis’ own Health Minister, Hon. Mark Brantley, was present at the center’s opening.

“The previous administration was involved, Mark Brantley was there at the opening. He knows so I’m not sure why…I called the Minister of Health over there in St. Kitts. He said he knows and he’s quite aware there’s a treatment center and his Deputy Minister misspoke and he would try to correct it. He has not corrected it obviously and then Dr. Wilkinson who was quoted yesterday, he refers patients to me on a regular basis,” Dr. Hobdy explained, adding that Dr. Wilkinson “is actually the person who refers the most patients” to her “so he is well aware.”

An article dated Feb. 11, 2013 and published on the Nevis Island Administration’s website refers to the Feb. 8 opening of the center as “a historic day in Nevis.”

According to that article, Dr. Hobdy “decided to extend her practice to Nevis to accommodate her patients from St. Kitts and Nevis having felt that these persons needed the support of their families while they received chemotherapy.”