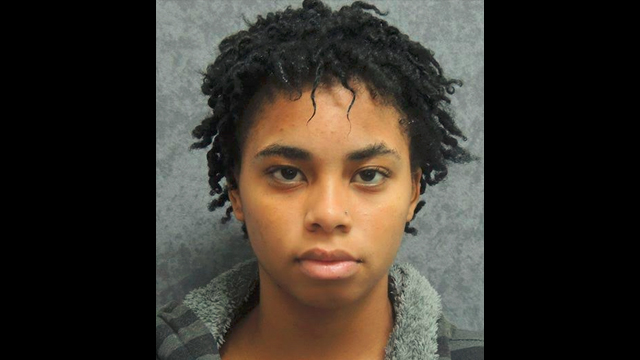 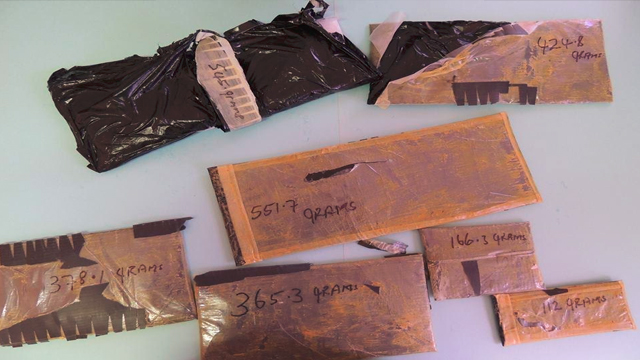 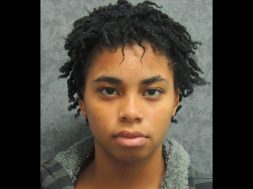 “Other charges are likely to be filed by the Customs Service,” reads a release from the Public Relations Office of the Royal St. Christopher and Nevis Police Force.

THG News understands that Peets, who sources say is a student on St. Kitts, was arrested after investigations discovered she had 2.5 kilos of cocaine in her luggage at the Vance W. Amory International Airport, on Friday (Feb. 24)

The interdiction operation was carried out by officers of Her Majesty’s Customs and Excise Department and the Royal St. Christopher and Nevis Police Force.