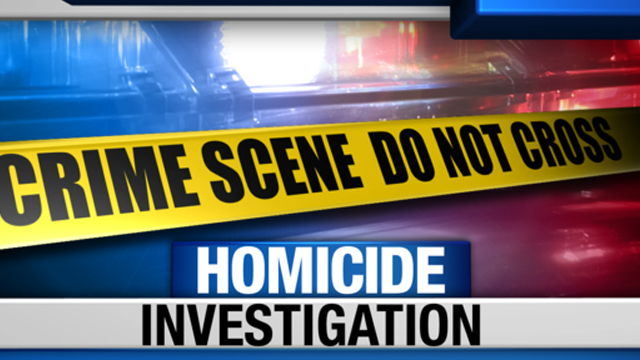 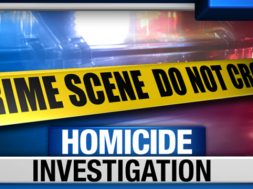 (Jan. 9, 2017) — A man was reportedly stabbed to death on Sunday evening by his girlfriend at Grandee Riviere, Corinth, St. Lucia – bringing to eight, the number of homicides so far for 2017.

The circumstances surrounding the incident are unclear, but the woman is currently in police custody.

The stabbing death took place hours after two men, identified as Gillan Charles, 37, and Dequan Joseph, 16, were shot dead at Jamel, and a third was seriously wounded and rushed to hospital.

The third victim, identified as Kyle Richard, succumbed to his wounds.

Earlier on Sunday in a separate incident, police shot dead a man at Marigot, while Shermia Clercin, 28, of Arundel Hill who was shot multiple times last week, succumbed at about 4:am Sunday morning.

It is believed that Clercin was shot in a case of mistaken identity.

St. Lucians have dubbed Sunday one of the bloodiest days in recent history. With six homicides, it is being referred to as ‘Black Sunday ‘.