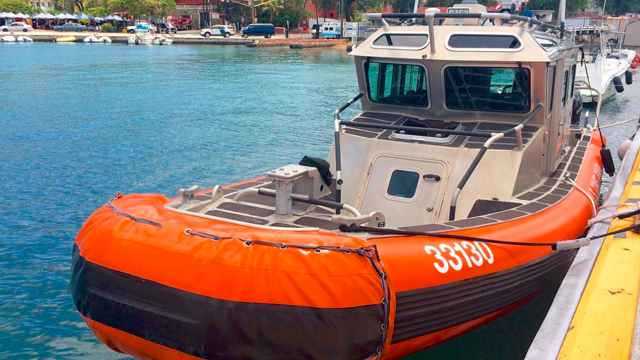 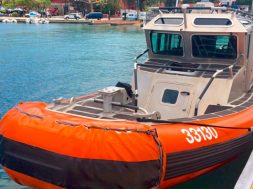 (Nov. 8, 2016) — Coast guardsmen offloaded and transferred approximately 992 pounds of cocaine to Drug Enforcement Administration authorities in St. Thomas on Tuesday, a press release from the Coast Guard has revealed.

The seized contraband was estimated to have a wholesale value of $12.5 million.

The interdiction and seizure of the contraband was the result of ongoing multi-agency law enforcement efforts in support of Operation Unified Resolve and Operation Caribbean Guard.

A coast guard cutter was diverted to interdict the suspect vessel in coordination with Customs and Border Protection marine units.

The Drug Enforcement Administration is leading an investigation into this case.

“The successful disruption and contraband recovery is a testament to the capabilities of the Coast Guard’s fast response cutter and the seamless coordination and partnership of DHS surface and air assets,” said Lt. Cmdr. Jorell Webb, Coast Guard Cutter Commanding Officer.