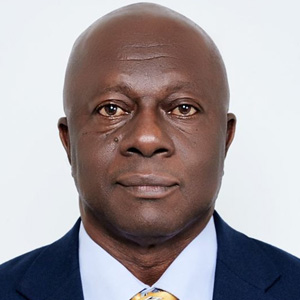 Stevenson Manners, or Steve as he is affectionately known, is the News Director at THG Network.

He is a veteran journalist with more than three decades of experience in gathering and presenting news for various media.

He holds the distinction of anchoring the first-ever telecast to originate from the island of Nevis, in the mid 1980’s. Steve has since worked extensively on television, radio and the print media within the Federation of St. Kitts and Nevis and other Caribbean islands, including the United States Virgin Islands.