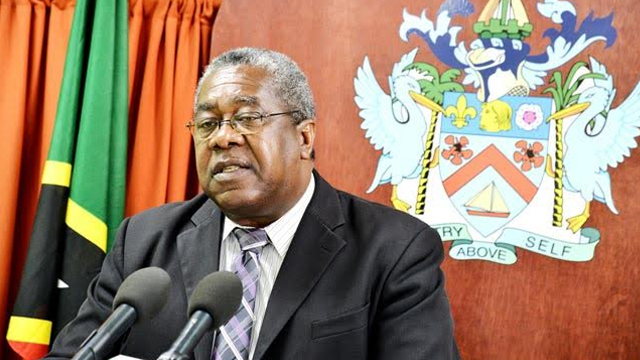 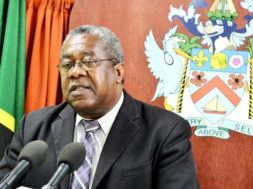 BASSETERRE, ST. KITTS (Aug. 23, 2016) — Eyes and ears were glued to state owned media, earlier today (Tuesday) as residents and citizens of St. Kitts and Nevis anticipated the announcement of the new Deputy Speaker of the National Assembly.

That did not happen.

During the early portion of the sitting, dubbed Statement by Ministers, the country’s Attorney General, Hon. Vincent Byron, gave an update on the selection process, noting that a decision had been made.

“The Government of National Unity,” according to AG Byron, “has been actively working to have such a person appointed to the Government benches.”

He revealed that “A number of persons have been vetted, a selection has been made, an announcement is imminent.”

Much to the surprise of the media, no name was announced and Senator Byron said the announcement would be made “in due time”.