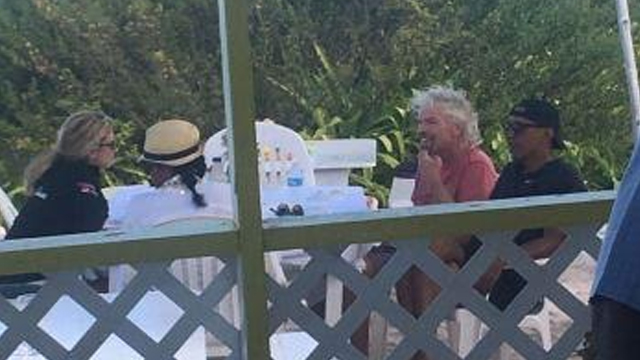 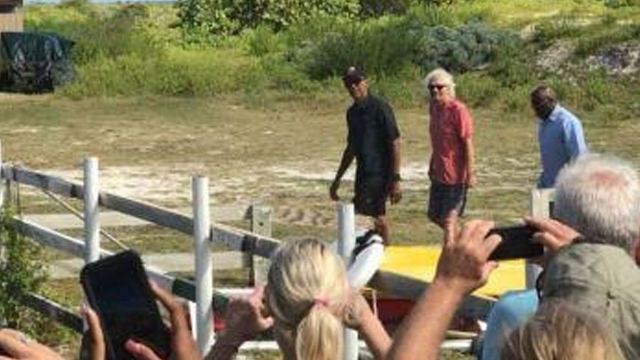 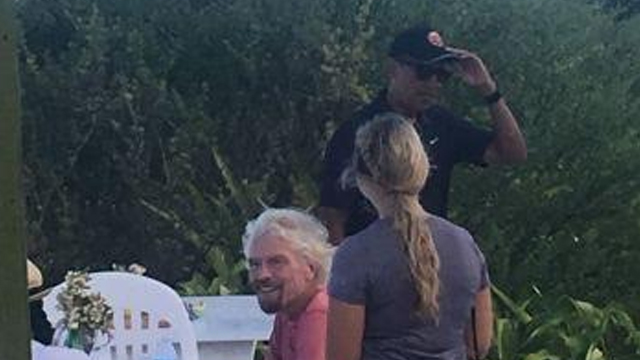 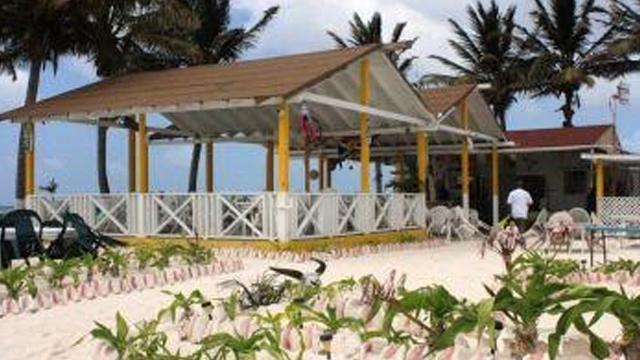 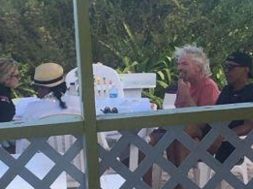 The former first couple was seen having lunch with billionaire Virgin Islander Sir Richard Branson, and others, at Cow Wreck Bar and Grill on Tuesday January 31, 2017.

The Obamas landed at the Terrance B. Lettsome International Airport, Beef Island around 8:30 pm on Monday, January 23, 2017, via a private jet, belonging to Mr. Branson, a story first reported by Virgin Islands News Online.

It was their second stop after leaving the White House at noon on Friday, Jan. 20, after a short layover in Palm Springs, California.

Since last Monday, little has been reported of the visit of the former first couple.

Last Thursday, THG News carried a story in which Virgin Islanders expressed their admiration for the Obamas, their pleasure at their choice for a vacation spot, and suggested that the couple should visit other islands in the territory, the main island Tortola, in particular.

There is no word on the length of the Obamas’ visit, or whether they will visit the ‘big island’, and meet with government officials.

Mr. Obama, the first black President of the United States, and his wife chose the British Virgin Islands to spend their vacation after leaving the White House, after serving two terms, spanning eight years.

The couple is staying at Moskito Island, which is privately owned by Sir Branson, and not Necker Island (which he also owns) as is being reported by some local, regional and international press.

Following protests across the United States following President Donald J. Trump’s executive order to ban citizens from seven majority-Muslim countries, as well as refugees from across the globe from entering the United States, Mr. Obama weighed in on the matter on Monday, January 30, 2017 in a statement through his spokesman.