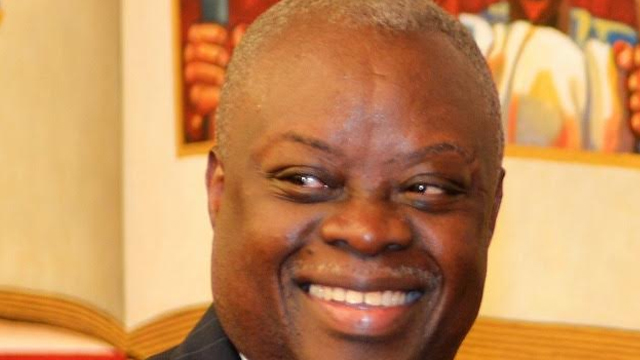 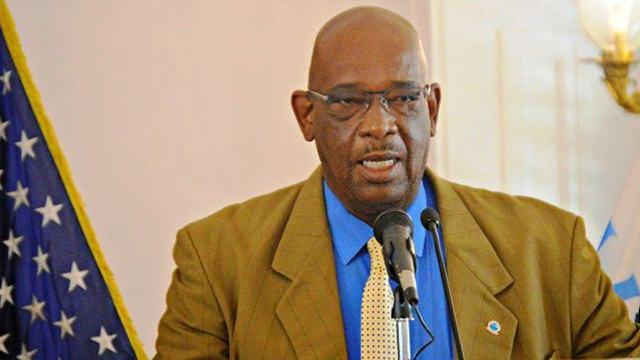 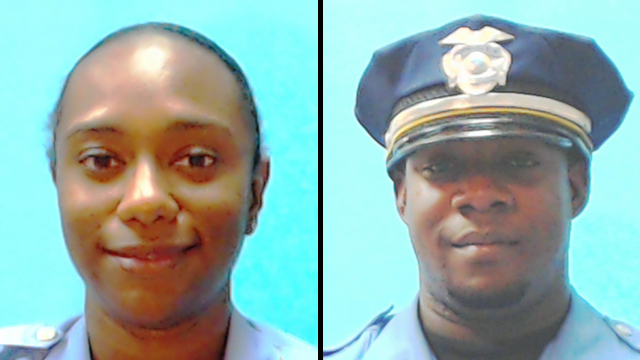 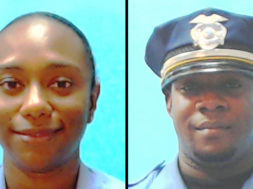 US Virgin Islands (Aug. 12, 2016) — Governor of the United States Virgin Islands (U.S.V.I) Kenneth Mapp and Police Commissioner Delroy Richards, took to the podium at Government House on Thursday night, to address the people of the territory, following news that two off-duty police officers had been slain on Wednesday night, at a beach in Hams Bluff, Fredriksted, St. Croix.

Dead are female officer Lisha Lammy, 30, who had been with the Virgin Islands Police Department (V.I.P.D) for six years, and officer Kai Javol, 28, who enlisted with the (V.I.P.D) in May 2015.

The fully clothed bodies were discovered Thursday afternoon on the sand, by two individuals who went to the area to catch whelks.

Earlier reports suggested that the officers were on the hunt for one of their own, when they met their demise, but Commissioner Richards said he would not deny or confirm those reports.

Richards said no stone will be left unturned in bringing to justice those responsible for the double homicide.

The death of the police officers brings to 40, the number of homicides recorded in the territory so far this year.