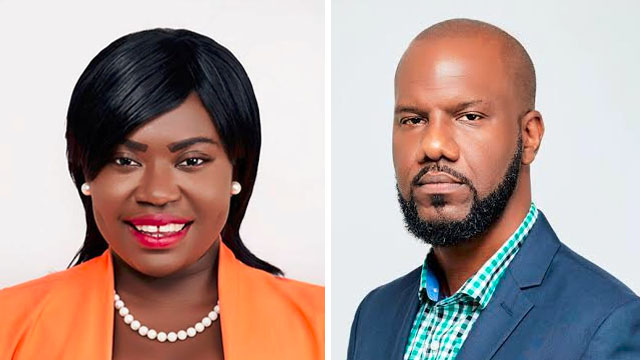 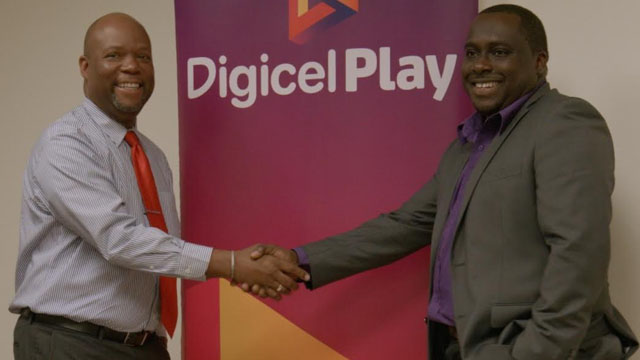 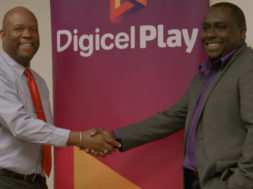 CHARLESTOWN, NEVIS (June 14, 2016) — One month after officially being launched as a Caribbean media company, THG Network is making great strides.

Recently, the company’s Founder and Chief Executive Officer, Mervin Hanley, signed documents with Digicel Play, signaling THG’s intention to have a cable channel in Nevis and in all other countries where Digicel Play operates. That signing took place during a ceremony at Digicel’s Nevis Headquarters.

While no date has been set for the launch of THG Network’s cable channel, there is evidence that preparatory work is being done. Last week, the company’s Charlestown office was buzzing with activity as Digicel Play representatives were seen installing the necessary infrastructure in and around the area.

Among the persons lauding the partnership between the cable provider and THG Network is CEO of Digicel St. Kitts-Nevis, Sean Latty. During the recent signing ceremony, he said, “When you watch the local stations that are there, you get a lot of news. THG, through Mervin, has actually said to me, that he is guaranteeing to us that THG Network will be cutting edge in terms of the quality of the products that they will have but also very innovative programming and they’ll be doing a lot of innovative local content, providing that to us,” adding “That is actually very good for us because we’re now looking to make sure that we remain relevant to the citizens of Nevis and also St. Kitts eventually.”

THG Network is an online media company, based in Charlestown, Nevis. It opened its doors on February 15th 2016 and was officially launched on May 9th with three major newscasts and a host of weekly shows. The company offers public relation, marketing/advertising services; audio and video recording; and content managing.