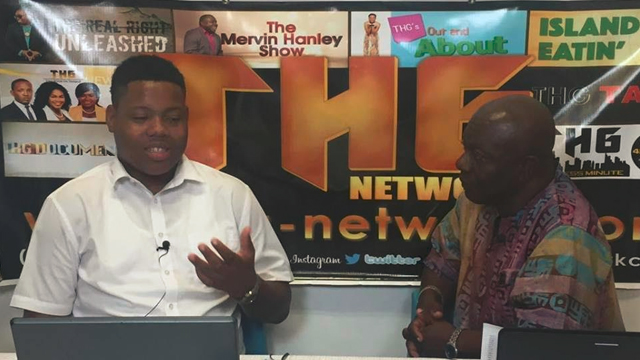 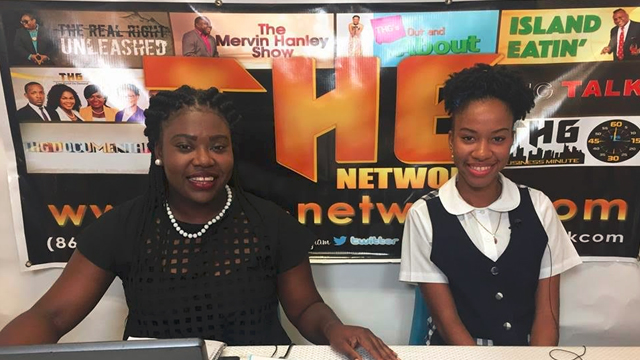 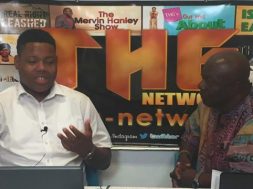 THG Network (Feb. 25, 2017) — A debate on the moot “the atrocity of our age is the billions of dollars spent on sports” will bring down the curtains on the 45th Leeward Islands Debating Competition (LIDC), on Sunday night.

Having performed well on Saturday, Team Antigua and Team Nevis will take to the stage at the Nevis Performing Arts Centre (NePAC) at 6:30pm to battle for the 2017 LIDC Winner title.

In the second debate, one could hear a pin drop in the auditorium during the rebuttals as Anguilla’s Niles used the opportunity to highlight her opponent’s inability to address one aspect of the moot but, she was no match for Nevis’ Williams who maintained that Niles’ presentation, in some cases, supported his team’s stance on the moot.

Team Nevis won the debate and secured the Best Speaker Award, which came as a result of Smithen’s clear and concise presentation.

During a post-debate interview with THG Network, Smithen revealed that he experienced a nervous breakdown before the competition and that it was a group of well-wishers, including his pastor, who helped him to regain composure.

The nightly debates have been streamed at www.nevistvonline.com and www.facebook.com/thgnetworkondemand and broadcast locally on Digicel Play’s Nevis Television channel.