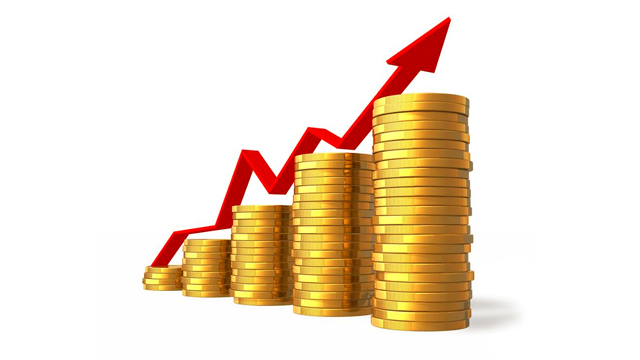 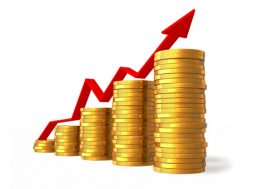 Quarter on quarter, GDP grew 0.5%. That’s weaker than the second quarter, but nowhere near as bad as expected. The Bank of England was expecting growth of between 0.2% and 0.3% in the July to September period.

“It could be that the economy is in a post-referendum ‘sweet spot’ whereby some of the positive developments since the vote, such as action by The Bank of England have been felt before the major adverse consequences, such as a rise in inflation,” said U.K. Economist Ruth Gregory at Capital Economics.

The Central Bank cut interest rates and revived its stimulus program in August in a move to prevent the economy sliding into recession after the U.K. voted to leave the EU, its biggest trading partner.

The Office for National Statistics said strong growth in services offset falls in other industries. While services grew 0.8% quarter on quarter, construction plunged 1.4%, and manufacturing declined 1%.

Analysts said the robust growth figures were likely supported by consumer spending, helped by a sharp fall in the value of the pound which was encouraging overseas visitors to spend more freely.

But they cautioned that it was too soon to sound the all clear for the world’s fifth biggest economy.

“We expect the economy to suffer in 2017 as the uncertainties facing businesses and consumers are magnified by the triggering of article 50,” said it’s Market Chief Economist Howard Archer, referring to the official start of Brexit.

0
0   0
previous Divorces Often Caused by Infidelity, According to Survey
next Young Man Drowns at Indian Castle