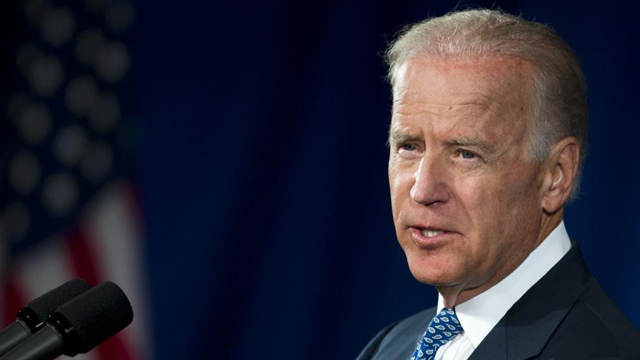 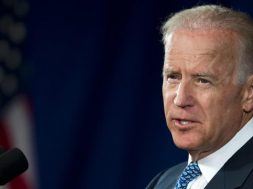 By Stevenson Manners
WASHINGTON (Sept. 8, 2016) – On Wednesday, US Vice President Joe Biden made mention of Nevis’ Geothermal Energy project, while delivering the keynote address on the opening day of the two-day 20th annual CAF Conference, at the Willard International Hotel in Washington, DC.

Speaking on US policy towards the Western Hemisphere, Biden’s address stressed on the importance of economic growth, securing affordable access to energy, and security.

Biden’s reference to Nevis came as he expounded on the energy sector saying “the second key ingredient for economic growth depends on securing access to energy, that is affordable and reliable.”

He noted that in the Caribbean, where energy costs are the highest in the hemisphere, because of the dependence on imported oil, this could be a game changer.

“I have met with Caribbean leaders twice last year to support their efforts to transition to cleaner, more affordable energy. That’s why we launched the Caribbean energy security initiative in 2014,” he said, adding “since then, we have seen important progress to diversify island energy supplies to bring down energy costs – a new deal to export natural gas to Jamaica, new Geothermal Power Purchasing Agreement in Nevis, new finance agreements and Geothermal Power Plants in St. Vincent and the Grenadines, a restructured electrical grid in The Bahamas to speed the transition to a modern, diversified power system.”

He said with smart choices and investment in energy and infrastructure they can seize the opportunities for the region.

“We can lay the foundations for a secure energy that will lift the fortunes of the people throughout the hemisphere,” Biden explained.

The annual CAF Conference, which is jointly sponsored by the Organisation of American States (OAS), and the Development Bank of Latin America, advocates Latin American development.

0
1   0
previous Government of St. Vincent & the Grenadines Wants to Meet with LIAT’s Board
next Government Senator Fired in Antigua