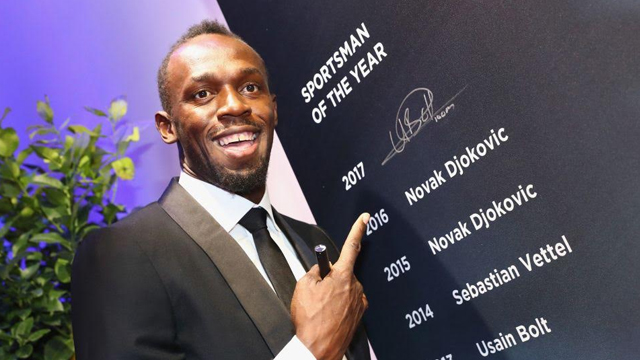 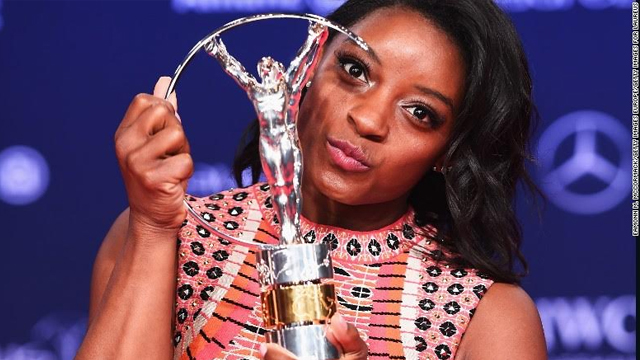 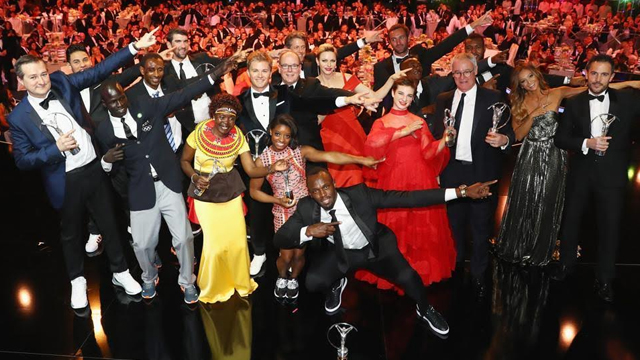 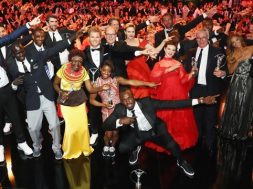 Eight-time Olympic sprint champion Bolt and four-time Olympic gold gymnast Biles were named sportsman and sportswoman of the year for their 2016 achievements.

Bolt won three gold medals at Rio 2016 in the 100m, 200m and 4x100m relay. That took his all-time Olympic medal tally to nine but last month, he was asked to hand one back after Jamaican team-mate Nesta Carter tested positive for a banned substance.

Carter was part of the Jamaican quartet that won the 4x100m in Beijing in 2008.

Biles’ four gold medals at Rio were in the team, all-around, vault and floor exercise events.

Nico Rosberg, who quit Formula 1 in December, five days after being crowned World Champion, received the Breakthrough of the Year prize.