Home e-Stories Van Niekerk not just a Record Holder, he is Coached by a Grandmother
e-Stories
August 18, 2016 0

Van Niekerk not just a Record Holder, he is Coached by a Grandmother 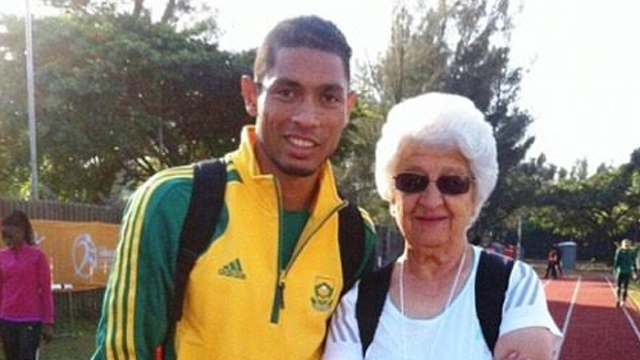 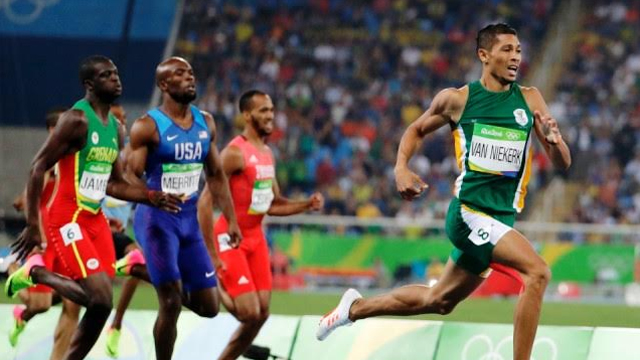 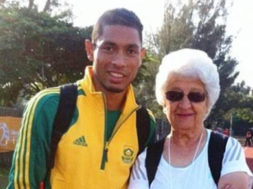 Van Niekerk not just a Record Holder, he is Coached by a Grandmother

The 24-year-old Cape Town runner gave a blistering performance from lane eight, with a time of 43.03, breaking US Star Michael Johnson’s 17-year record.

While the crowd packed inside the stadium chanting the name of their new hero, his biggest fan was among them – a 74-year-old great grandmother, who is also his coach. None of it could have been possible without her support.

Niekerk was quick to pay tribute to the white-haired coach, who helped him to get there.

Known affectionately as Ans Tannie, or Auntie Tannie, Mrs. Botha, who is originally from the country now known as Namibia, doesn’t take her duties towards her young protégée lightly.

“I wouldn’t say I’m afraid – but I have such a big responsibility to get this athlete to develop to his full potential,” she said.

Asked about her approach to coaching, Botha said rather than being star-struck by superstars such as Usain Bolt, she has learned from them – and even stole some coaching ideas.

Niekerk worked out with Bolt at the Racers Track Club in Jamaica as he prepared for the Rio Olympics. Bolt said then: “he is fast, very fast.”