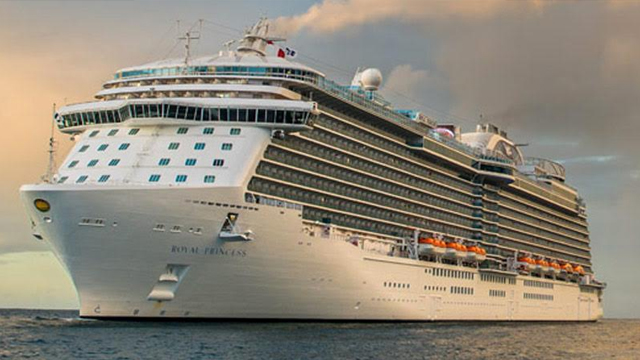 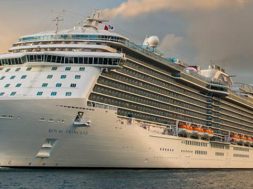 (Jan. 30, 2017) — One tourist lost his life while another was injured, following a vehicular accident on St. Thomas on Thursday, V.I.P.D. Public Information Officer Glen Dratte and Sakeeda Freeman, the Force’s Media Specialist, confirmed on Saturday morning.

Police arrested a woman who they say struck the two victims. They charged her with vehicular homicide, on Friday.

A police report registers the incident as occurring at about 3:08 p.m. on Thursday. Officers with the V.I.P.D’s Investigation Bureau were dispatched to Frenchman’s Bay Road, near the tramway, responding to an auto collision report involving two pedestrians.

Upon arrival at the scene, officers made contact with the two victims — Wolfgang Goldammer, who was lying on the ground, and Monika Goldammer, who was sitting on the curb, the latter being comforted by a resident. The married couple were passengers from Germany, aboard the Royal Princess Cruise Ship, which was docked at the West Indian Company (WICO) Dock, according to Mr. Dratte. Mr. Goldammer was also bound to a wheelchair, and was being aided by his wife when the accident occurred.

Police say both victims were transported to the Roy Lester Schneider Hospital’s Emergency Room via ambulance for treatment, however, Mr. Goldammer succumbed to his injuries.

According to Mr. Dratte, police arrested 27-year-old Jehrelle Warner, whose vehicle, a Dodge Caliber, struck the tourists. Ms. Warner did not abandon the victims, however. She stayed on the scene and was interviewed by police, Mr. Dratte said.