Violent Weekend for the People of Guadeloupe 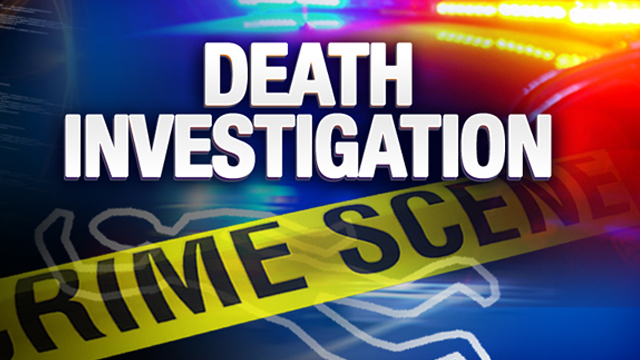 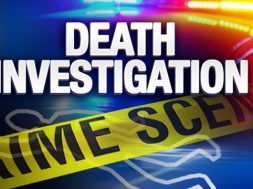 Violent Weekend for the People of Guadeloupe

(Jan. 26, 2017) — Five people were killed in violent incidents in the French island of Guadeloupe, over the past weekend.

The blood bath began on Saturday night when a 70-year-old man, from the town of Moule, shot and killed a neighbour whom, reports say, he suspected was having an affair with his wife.

He then shot and killed his wife and turned the gun on himself.

On Sunday afternoon, a 59-year-old man was chopped multiple times with a cutlass, in the town of St. Rose. He died before emergency crews arrived. Two men from St. Martin are in police custody for questioning in that incident.

Meanwhile, between late Sunday night and early Monday morning, the lifeless body of a 23-year-old man was found in the Petit Perou area of the town of Abymes. He had what appeared to be gunshot wounds to the head.

Also, there was a stabbing incident from a fight in the village of Petit Canal on Sunday night. A 25-year-old man was hospitalised after receiving medical treatment on the spot. His injuries did not appear to be life-threatening.