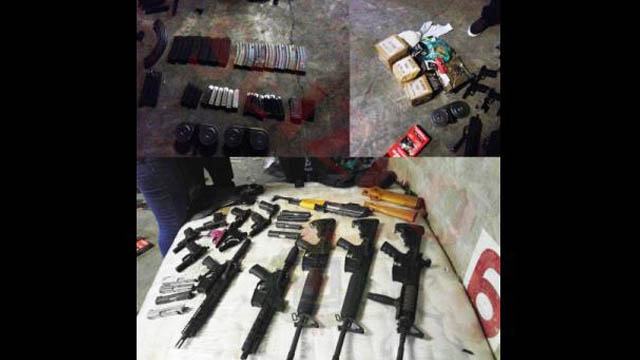 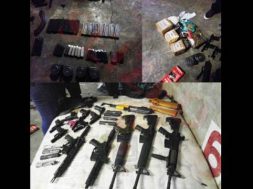 (July 21, 2017) — The Jamaica Constabulary Force (JCF) is reporting that it has seized 15 guns, some of them high-powered weapons, along with 4,000 rounds of ammunition at the Kingston Wharves.

The police say the find was made on Thursday (July 20) evening.

The JCF, in making the disclosure on Twitter, said one ballistic vest was also seized.

It is not immediately clear whether anyone has been taken into custody in connection with the find.