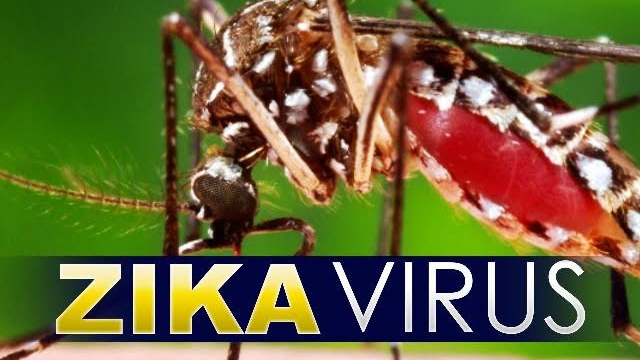 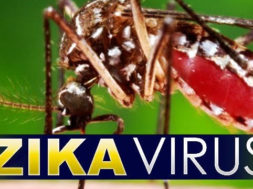 ANTIGUA (Aug. 15, 2016) — Antigua and Barbuda has recorded an increase in Zika Virus cases. The virus’ effect on the human body is feared to be worse than originally thought by world health officials.

A week after the Ministry of Health confirmed the first locally transmitted case of the virus, and verified that there were two imported cases, health officials say that the country now has seven cases.

Senior Medical Officer and Acting Chief Medical Officer (C.M.O) with the Ministry of Health and the Environment, Dr. James Knight, confirmed that there are four more cases of the Zika Virus.

Dr. Knight said the individuals with the virus who are both males, one adult and one child, and the remaining five are all adult females.

He said while only seven cases have been recorded, “this is the tip of the iceberg” since 80 per cent of the people who are infected with the virus do not know or have mild infections while others may get tested, when the virus is no longer detectable.